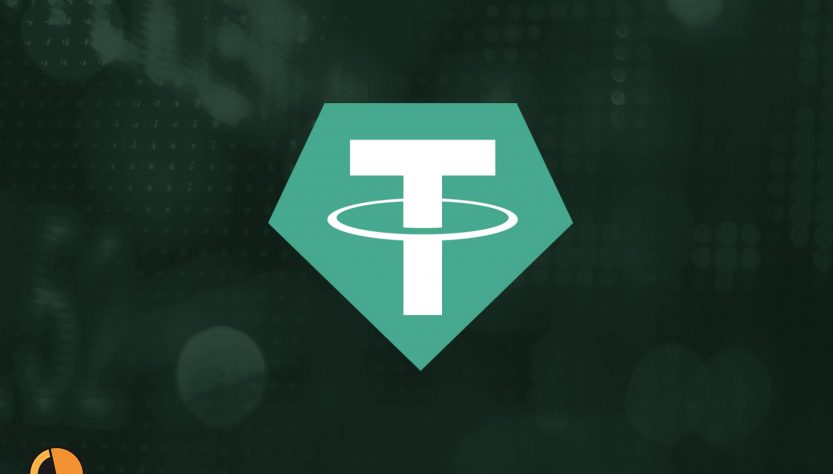 Tether is currently among the most interesting coins for investors

But what is so special about it?

Stable coins can be commodity-backed, Fiat-backed or Cryptocurrency-backed.

Tether is a digital token backed by fiat. The Whitepaper of this crypto coin was published in January 2012 by J.R. Willet. The first Tether tokens were launched in October 2012 with the original name “Realcoin”.

Tether tokens are issued by Tether Limited and have a total supply of almost 4 billion. The coin is also ranking #8 in CoinMarketCap.com with a market cap of $3.65 billion,

As mentioned earlier Tether’s price is relatively stable. The all-time low for this currency was registered in February 2017, when the price hit $0.849. On the other hand, the highest point for this coin was May 2017 when the value jumped to $1.21.

From then on the market cap of the currency gained momentum and reached from $61,5 million to over $2 billion in a matter of months.

As all cryptocurrencies continued to suffer throughout the rough year of 2018, Tether’s market cap continued to rise with small price fluctuations. However, from October to November of last year, the market capitalization of Tether decreased by more than $1 billion.

This didn’t last long, as Tether began a steady growth cycle gaining on the momentum of this year’s Bitcoin price rise. In three months it has gained over $1.6 billion.

The market cap of Tether is currently at its all-time high sitting at $3.665 billion.

Although this may seem like a drawback to early crypto adopters and crypto enthusiasts, the notion that this digital token is linked to the USD can be very interesting to new crypto investors who aren’t willing to risk much. This makes tether more secure in the eyes of regular consumers and also promotes the coin’s mainstream adoption.

As previously mentioned, Tether has most of Bitcoin’s best qualities. Compared to Fiat currencies the transactions are cheaper, faster and more secure. There is no third party involvement and the transfers are irreversible.

Overall, Tether is a coin with an interesting solution to one of Bitcoin’s most prevalent issues. If you don’t know how to track your Tether coins, use a crypto checker. Don’t know how to? Take a look at the most comprehensive cryptocurrency tracker guide on the Internet!