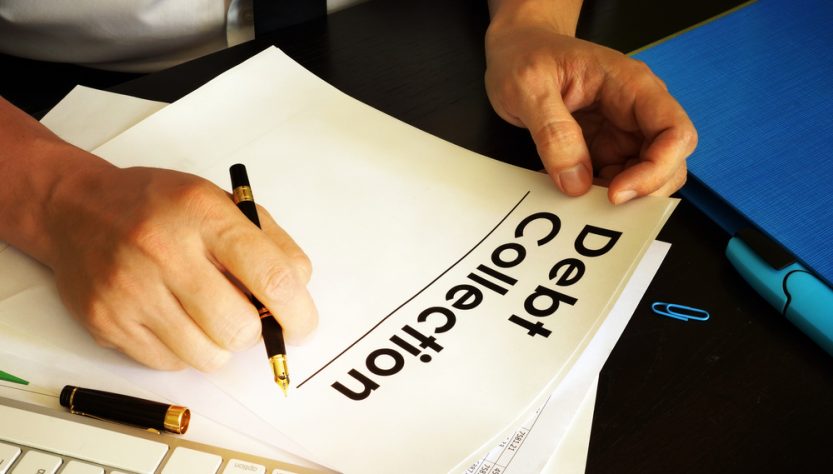 Debt collectors have a tough row to hoe. They are dealing with people who have a history of not paying their bills. Those people do not necessarily respond so well to laid back, relaxed collection efforts. Debt collectors sometimes have to push a few buttons. One such button is a legal process known as the Intangible Levy.

There are two things to understand about the Intangible Levy before explaining how it works. First, not every state recognizes it as a legitimate means of collecting debts. California does, so we will use the Golden State as an example in this post. As for the second thing, it’s this: creditors usually have to obtain court judgments before they can turn to the Intangible Levy.

A court judgment is essentially the result of civil litigation. Let us say you were to sue a neighbor for damaging your property. Winning the case would result in a court judgment being entered against your neighbor. Your neighbor would have to pay to repair the damage along with covering your court costs.

Judgments are legal proceedings meant to recognize the legitimacy of a debt. In the majority of cases, the debt in question is a bill that hasn’t been paid. But judgments can be entered to establish legal debts resulting from someone else’s actions. If you were to win an injury lawsuit against another driver, the judgment entered against that driver recognizes a financial debt created by their actions.

Moving on to the Intangible Levy, it is a legal tool for placing a lien on intangible assets. Judgment Collectors, a Utah judgment collection firm that also serves clients in California, says the best way to understand the principle behind this particular tool is to think about third party payments.

Imagine a creditor who successfully sues a debtor for a substantial sum of money. The debtor claims to not have the resources to make payment. During its investigation, Judgment Collectors discovers that the debtor is due royalty payments for creative work done for his clients. Placing an Intangible Levy on those royalty payments would force the payer to forward royalties to the creditor rather than the debtor.

The Intangible Levy places the creditor in the first lien position on a debtor’s intangible assets which, in this case, consist of royalty payments. But intangible assets could be just about anything. The point being that an intangible asset is not something the debtor currently holds in their possession.

As a Collection Tool

The power of the Intangible Levy, as a collection tool, is that it allows debt collectors to bypass uncooperative debtors. Indeed, collection agencies are often called in because debtors go to great lengths to avoid paying. The Intangible Levy is a tool for getting around a lack of debtor cooperation.

Intangible Levies are not legally recognized everywhere. And even in states where they can be utilized, restrictions generally apply. Still, the Intangible Levy is an effective tool for securing payment from a debtor doing their best to avoid payment. That could explain why it is such a valuable tool to professional debt collectors. If it is the one tool that will secure payment, you can expect a debt collector to utilize it.