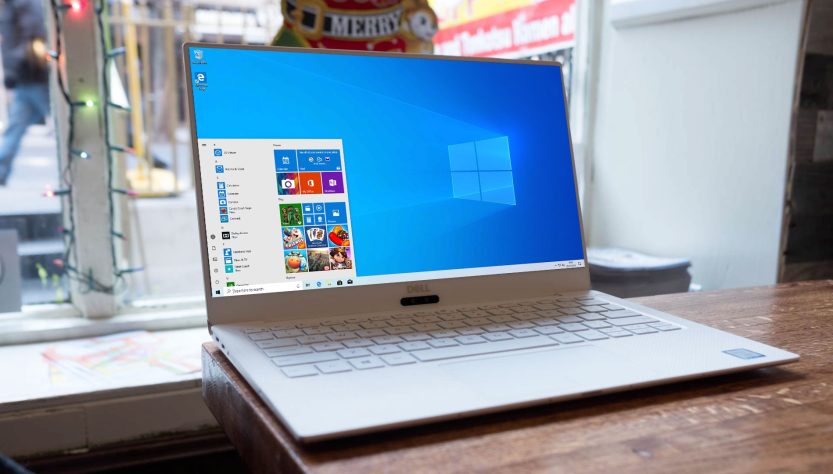 What Are You Getting With Windows 10 Home?

Windows 10 Home is the base version of Windows 10. The new Windows 10 Home is the basic version of Windows 10. It includes a variety of new features, including the revamped Start menu. It was removed from Windows 8 three years ago by the company, but it is now back in the desktop operating system. Cortana, a digital voice assistant that was previously only available on Windows Phones, is also included in the Home edition. The Home edition includes features such as Battery Saver, TPM Support, and the company’s new security feature, Windows Hello.

Battery Saver is a feature that reduces the power consumption of your device. This feature limits background activity on your device. A TPM microchip provides additional security-related functions. Many motherboard manufacturers include a TPM chip in their devices. Microsoft guarantees that Windows 10 Home will support your motherboard with this chip.

Home users can also use the new Virtual Desktops option and Snap assist feature to run up to four apps simultaneously on one screen. Continuum is a Windows 10 feature that allows you to quickly switch between tablet and desktop modes. Microsoft Edge is also available to you, the new browser.

The Home edition supports Windows Update, which allows you to get automatic updates from Microsoft. It also includes security measures like Microsoft Passport. These features will be affordable for most people as Microsoft provides all the necessary features in its basic version.

What Are You Getting With Windows 10 Pro?

Assigned Access 8.1 allows you to lock user accounts, and block them from accessing certain apps. BitLocker is a powerful disk-encryption tool on Windows. You can encrypt external USB drives with BitLocker. It also includes tools to facilitate seamless connectivity when joining Azure Active Directory and a Business Store Windows 10. You should consider the Pro edition.

All it comes down to is: Do you require features like Client Hyper-V which is an integrated virtualization solution in Windows? Do you need to connect to Windows domains for your job? If so, you should buy the Pro edition. Otherwise, you will need the Home edition.

Beyond Home And Pro

Windows 10 Education Edition is for students, teachers, administrators, and staff in schools. This edition includes most of the Enterprise edition’s features. This edition will not be sold in retail stores. However, it will be seeded through academic volume licensing.